Koenigsegg (Koenigsegg Automotive AB) is a Swedish automotive manufacturer that produces and sells limited runs of high-performance sports cars, often referred to as hypercars and supercars.

Koenigsegg was founded in 1994 by Christian von Koenigsegg. He aimed to create a “world-class” sports car. Partnering with designer David Crafoord, Koenigsegg created the CC vehicle prototype. After many years in development, this led to the company’s first street-legal production model, the CC8S, of which only six were made and sold. This led to the company’s business strategy of only developing and producing a single Koenigsegg model at a time in very limited units, which has only recently been broken with the dual-projection of the current Jesko and Regera models.

So far, less than 500 Koenigsegg hypercar and supercar models have been built and sold, although the upcoming Gemera is planned for 300 units ( the largest ever for a single Koenigsegg model). This had led the brand to be highly coveted by automotive enthusiasts and collectors, in turn leading to incredibly high price tags in the millions of dollars and vehicles reserved and paid for several years in advance.

Gemera: An upcoming plug-in hybrid (PHEV) hypercar that seats up to four

Jesko: A mid-engine racetrack hypercar with a price tag of over $4 million

Agera: A mid-engine hypercar that replaced the CCX and was succeeded by the Jesko

CCX: A mid-engine supercar that replaced the CCR and was succeeded by the Agera

CCR: A mid-engine supercar that replaced the CC8S and was succeeded by the CCX

CC8S: A mid-engine supercar that was succeeded by the CCR

One:1: A “megacar” limited version of the Agera

Read the latest articles about Koenigsegg 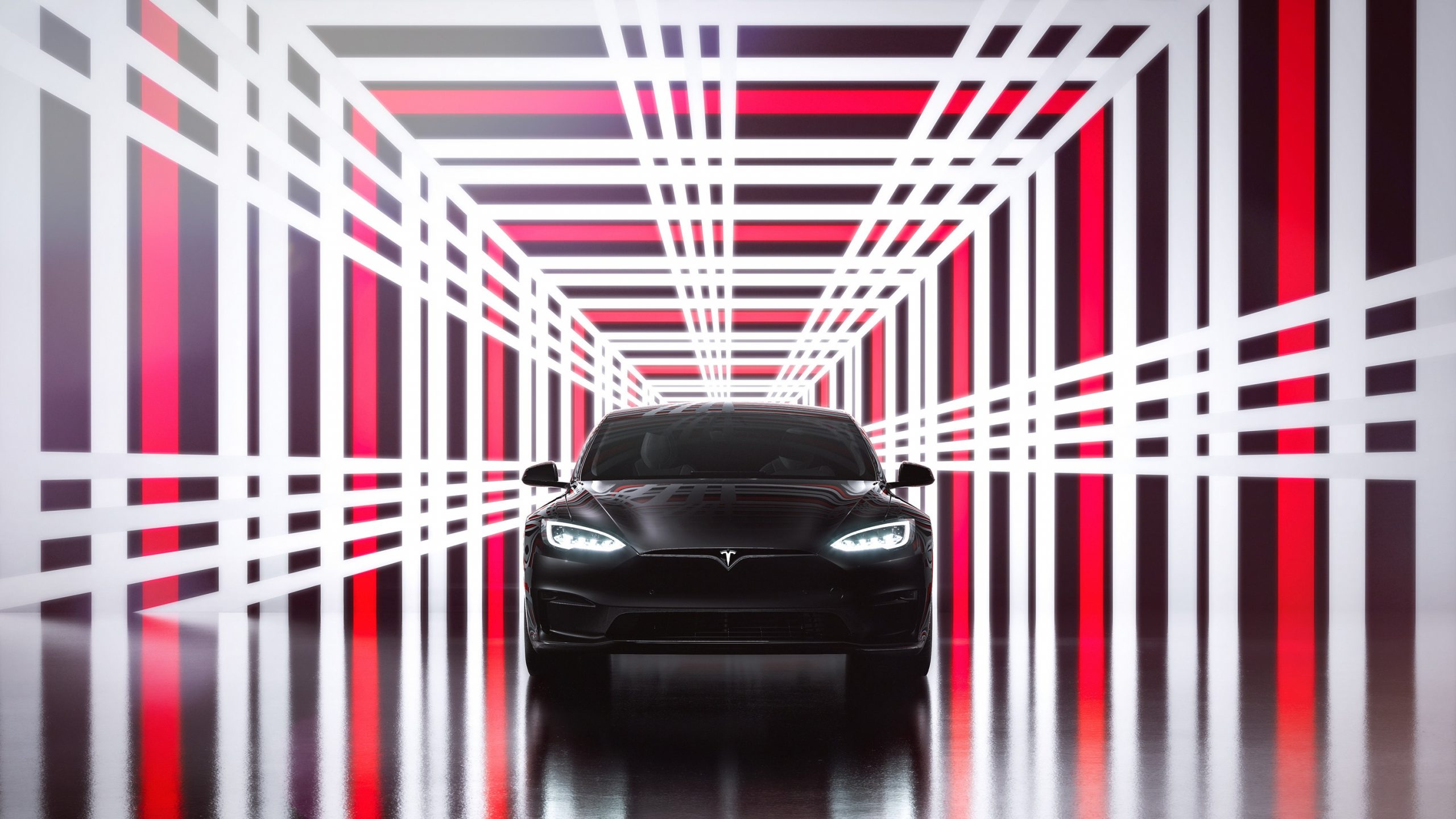 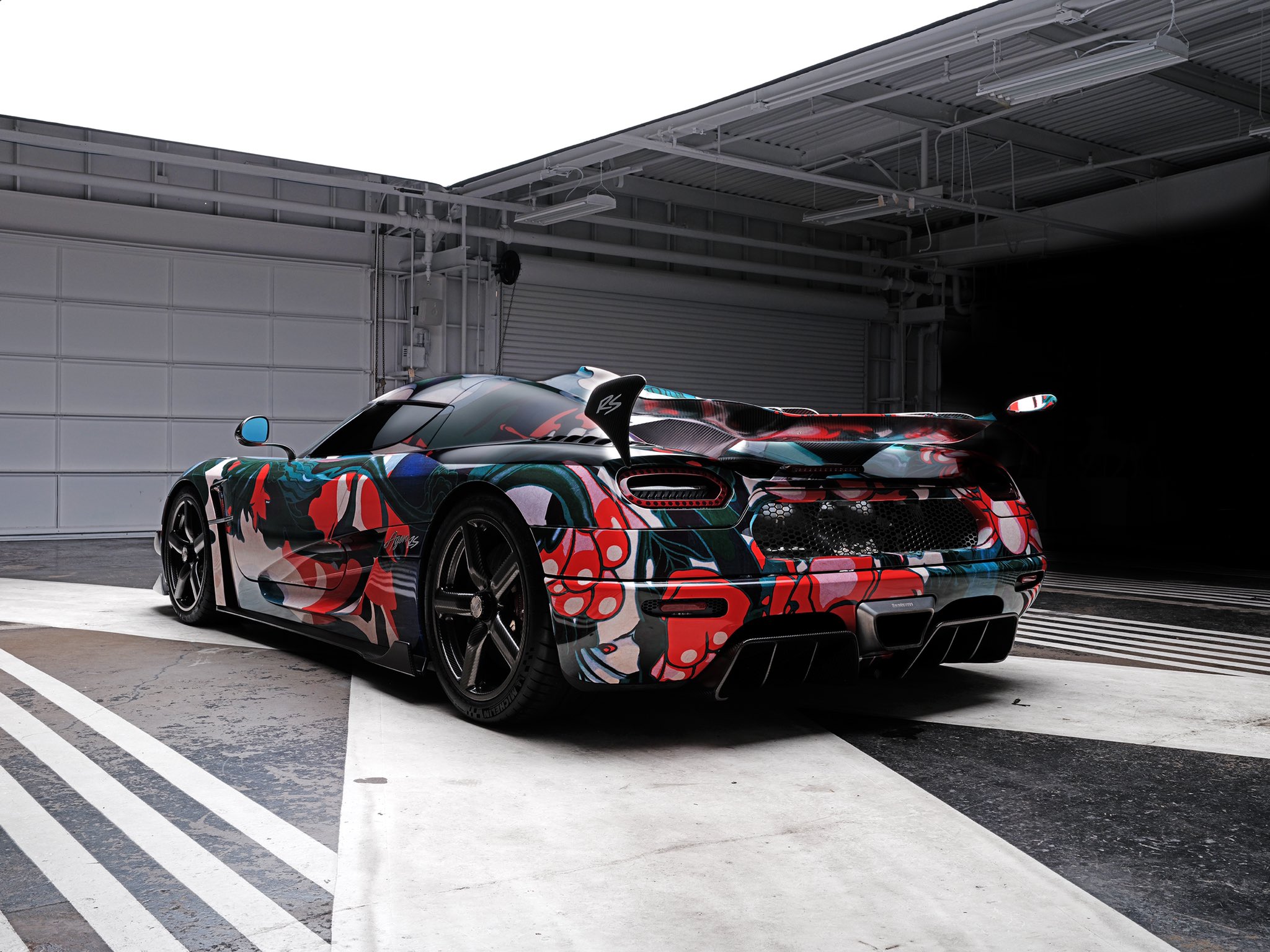 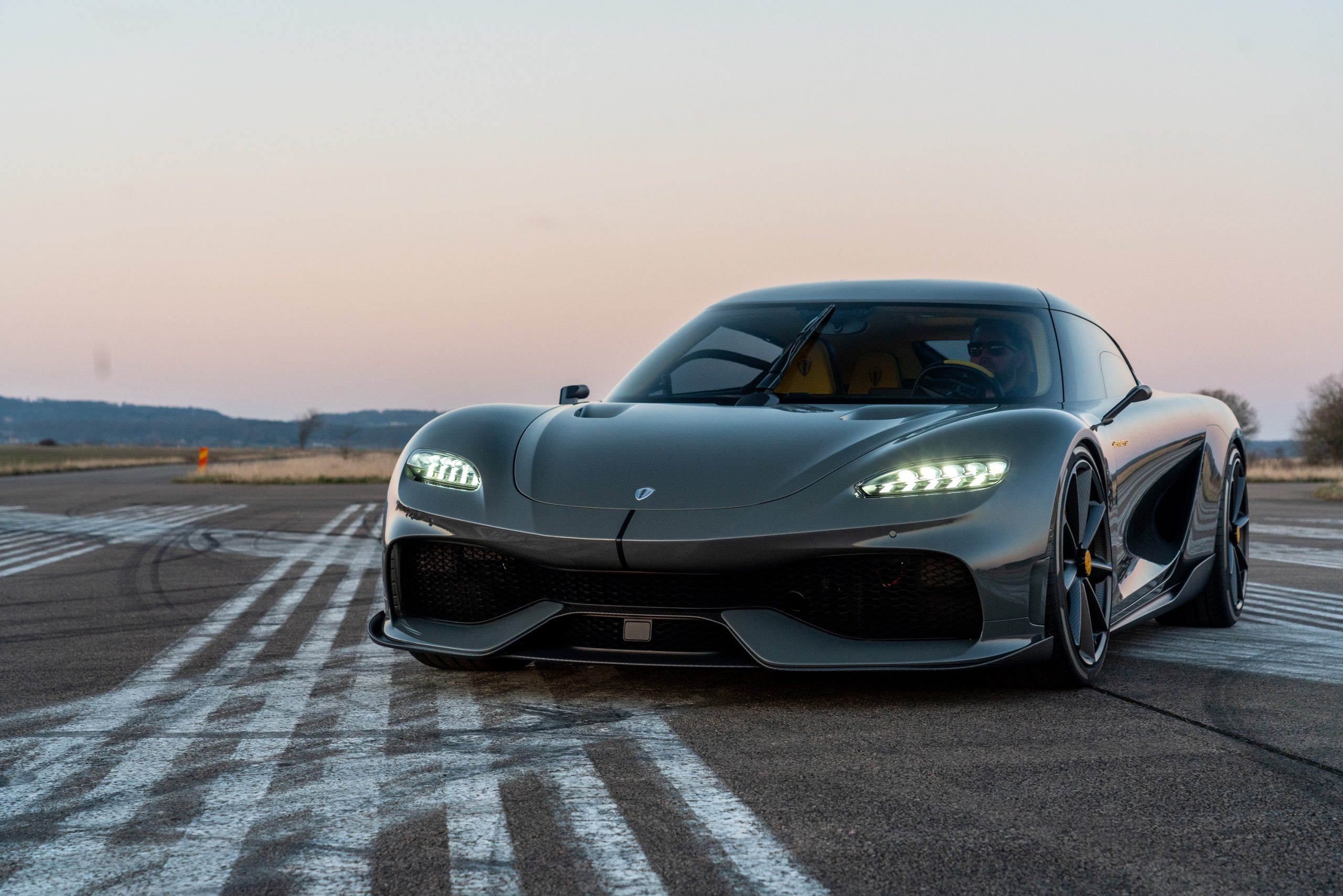 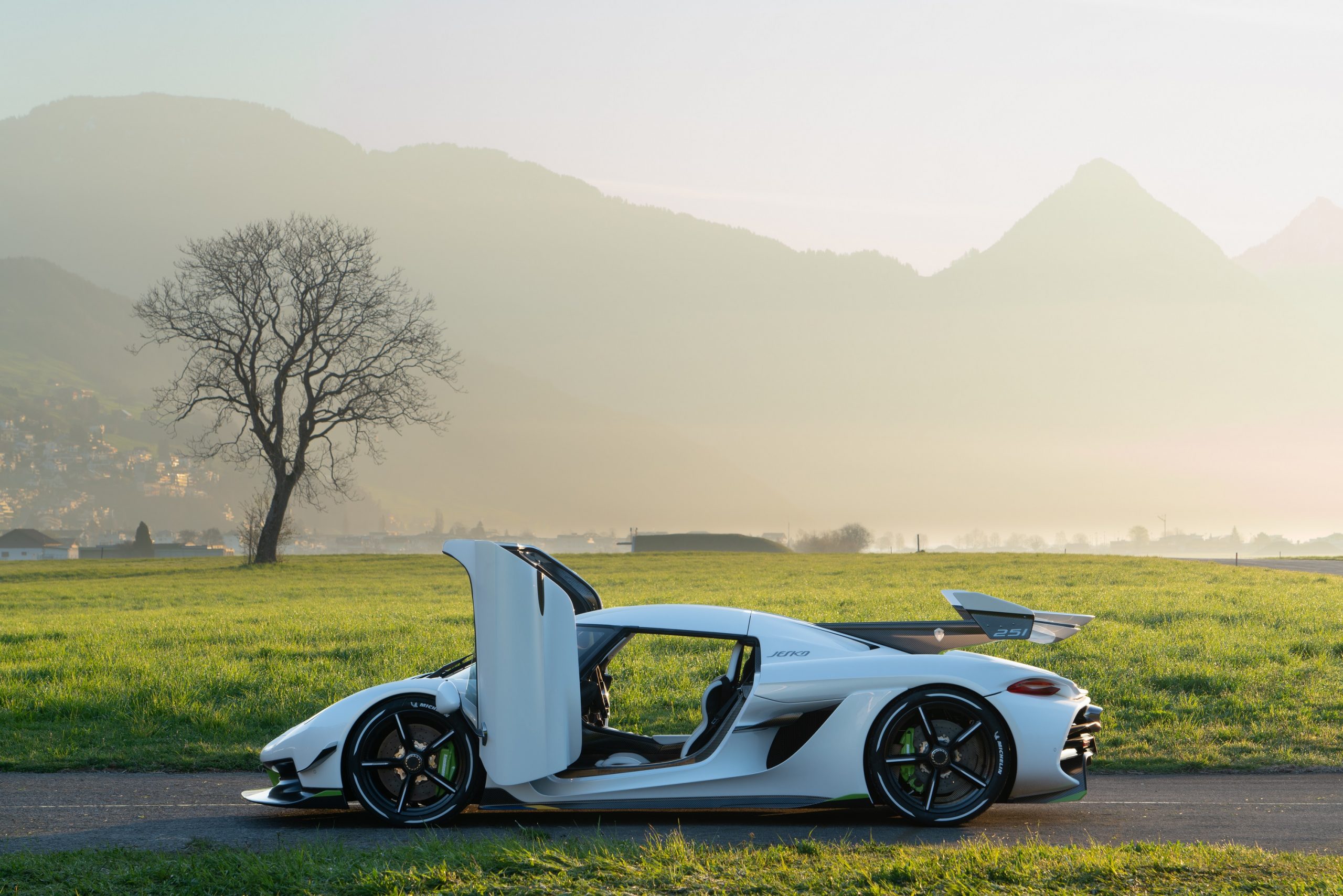 The Insane, Hard-to-Pronounce Technology Behind the Koenigsegg Jesko 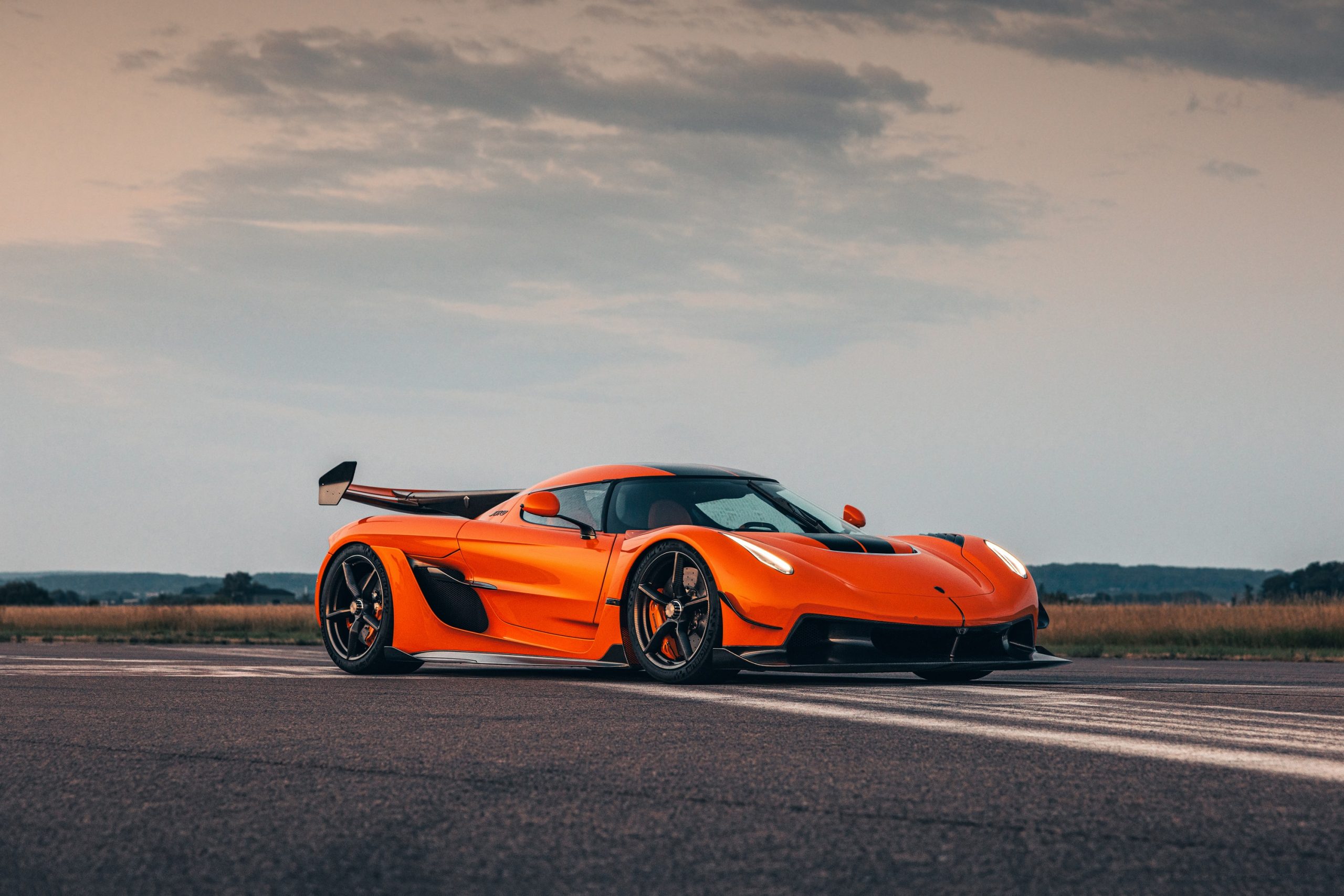 A Koenigsegg Jesko Is Basically Bullet Bill for Rich People

The Insane, Hard-to-Pronounce Technology Behind the Koenigsegg Jesko

A Koenigsegg Jesko Is Basically Bullet Bill for Rich People

The New $3M Koenigsegg Jesko Supercar is Already Sold Out

How the Hell Are Koenigsegg Hypercars Powered by Volcanoes?

What Is the Fastest Family Car in the World?

Supercar vs. Hypercar: What’s the Difference?

How Do You Pronounce Koenigsegg?

$4.1 Million Koenigsegg Agera RS Is a Custom-Built Hypercar That’s up for Sale

4 Seats and 1700 Hp: The Koenigsegg Gemera Is a Family-Friendly Hypercar

First Public Auction of a Koenigsegg Regera Hypercar – Over $200,000 in Options

The $2M Supercar for Your Next Family Road Trip

This Is the Best Way to Crash a Million-Dollar Hypercar

The 242 MPH Koenigsegg CCR Speeding Ticket Is an Urban Legend

Dutch Automaker Spyker Is Back With Help From Koenigsegg

The Most Expensive Cars of 2020

The New Koenigsegg Gemera Is Eerily Close to this Concept Car